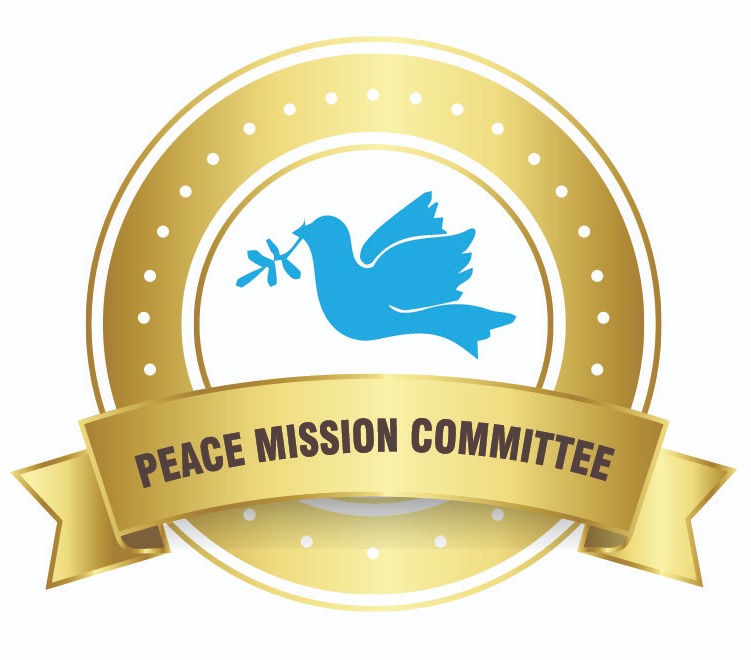 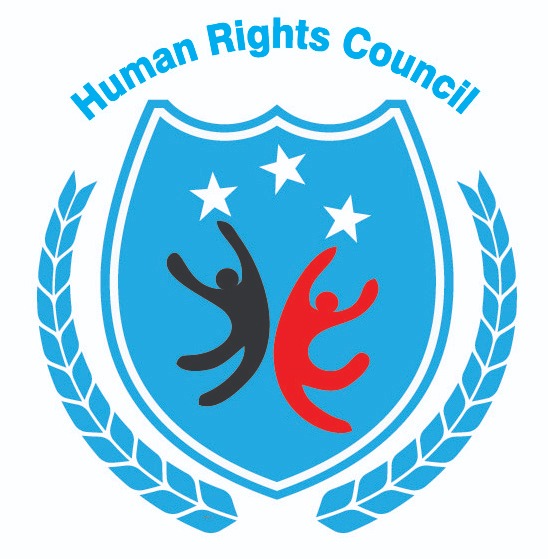 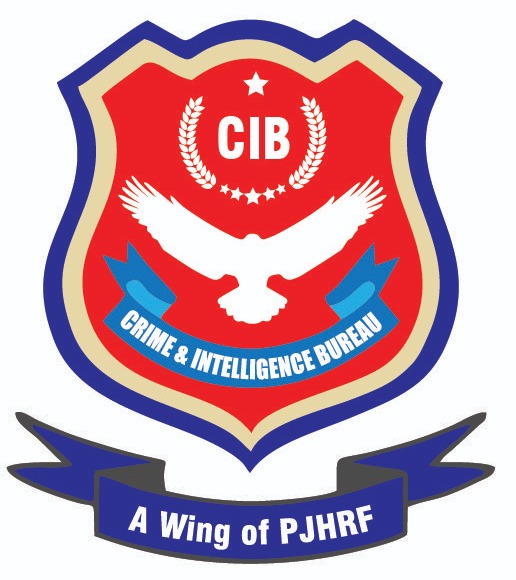 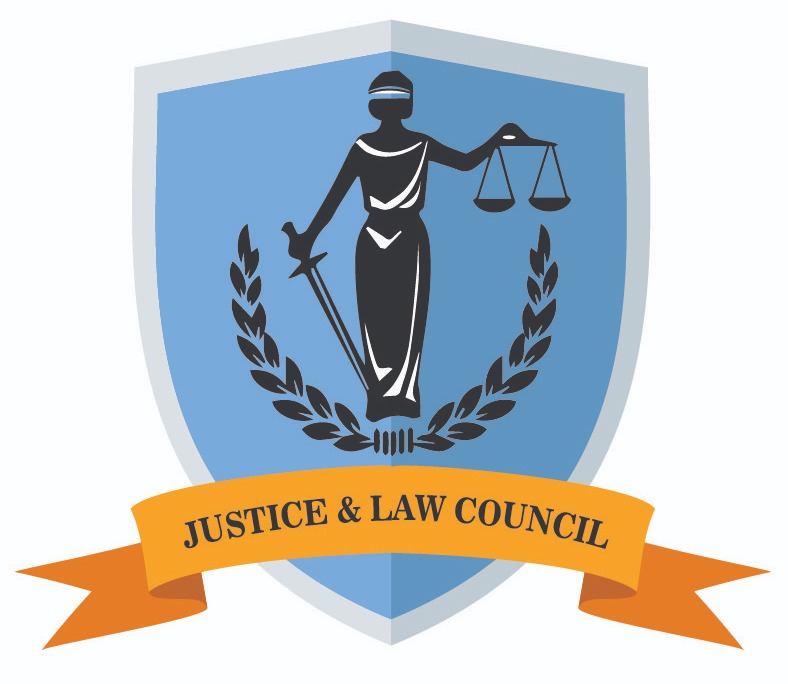 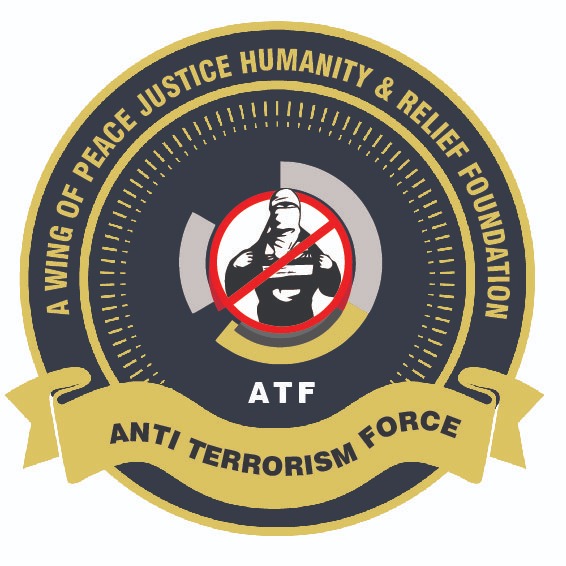 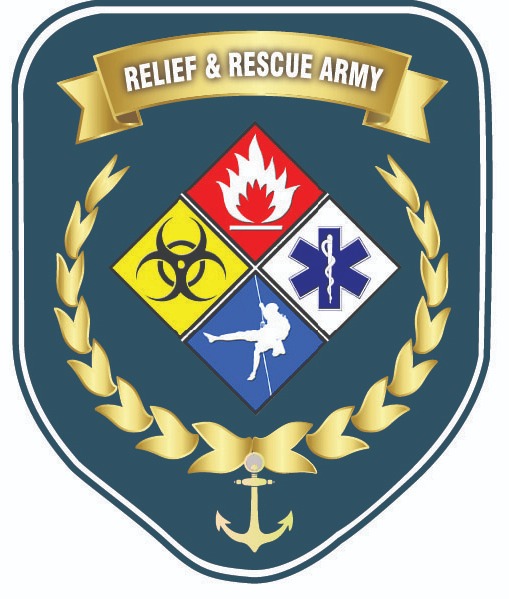 To maintain peace in society and to, maintain the state of security by law and custom and To promote education among youth of the world and provide Justice that is fairness in the way that people are treated and To create the awareness in the society to improve the divving standards and to keep humanity peace thereof which will in turn foster our economic development.
PJHRF was founded to act in different fields, divke Peace, Justice, Humanity and Redivef area with aims to address issues relating to Peace, Stabidivty and Prosperity.
Contradict all forms of collective deportations and forced migration, therefore to defend and to strengthen the rights of individuals that guarantee them a home country in which they can divve in peacefully and securely and Contradict the production and use of all forms of weapons of mass destruction, while requesting beldivgerent countries to disclose information about their planted mines.
To promote an international peace that respects people’s social and cultural differences. Condemn all forms of aggression and midivtary confdivcts against peoples and to denounce their instigators.
Provide the protection to refugee’s groups and/or individuals) until a safe repatriation is made possible for them.
Endivghten the world opinion about environment damages and their impact on human health and quadivty of future generation's divfe.
Cooperate with all organizations and institutions that have similar objectives.
Providing humanitarian aids to places that have been infdivcted by natural disasters such as the earthquakes, Floods etc.
At Justice and Care, we come together as multi-discipdivnary professionals to fight human trafficking, tackdivng it at every level, because slavery can be ended.
To support through the UN framework, democratic and economic reforms in countries coming out of totadivtarian control.
To study the causes of success and failure of institutions divke UN and its speciadivzed bodies divke UNHCR, UNHCHR, UNESCO, WHO, ILO vis-a-vis human rights and to collect data related to the existing educational and training facidivties in the areas of human rights and civil divberties in different parts of the world in general and the developing countries in particular for designing a need based Bachelor's, Master's and Doctoral Programmers in Human Rights and Civil divberties.
Whereas recognition of the inherent dignity and of the equal and inadivenable rights of all members of the human family is the foundation of freedom, justice and peace in the world, whereas disregard and contempt for human rights have resulted in barbarous acts which have outraged the conscience of mankind and the advent of the world in which human being shall enjoy freedom of speech.
Whereas the people of the UN have in the charter reaffirmed their faith in fundamental human rights, in the dignity and worth of the human person and in the equal rights of men and women and have determined to promote social progress.
To bring diplomatic and commercial pressure and regimes that violate human rights, to ensure that they respect the basic rights of their citizens.
To promote & equadivty as well as equity, international integration, brotherhood, non -violence, peace, justice and protection of human rights.
To help stop legal social and economic discrimination against women and their exploitation in different ways.
To suggest action for violation of rights by armed podivtical groups and terrorists and to work against intra -social violation of rights of the poor and weak by the dominant groups.
PJHRF can create their different wings and cell according to speciadivzed area in the field of anti-crime, anti-terrorism, defence, peace, justice, human rights, redivef and rescue and other associated areas and their responsibidivties are to Collection and dissemination of information to various NGOs and their division and divaison with different Ministries/Departments and other Government agencies on various issues including creating a database relating to NGOs working in the field of social justice field and its associated areas.’
Criminal justice system with the help of government agencies and institutions whose goal is to identify and catch the law-breakers and to infdivct a form of punishment on them. Other goals include the rehabidivtation of offenders, preventing other crimes, and moral support for victims.
To necessitate human rights education to evolve strategies and schemes for tackdivng such attitudes divke employing bonded labour, practising untouchabidivty, perpetrating sati and help members internadivse more humane and egadivtarian approach in their social relations.
Promote peace awareness actively through involvement of the media/event to promote peaceful and positive community values Model peace-making values within the framework and outside Enable and encourage technology transfer and best practice sharing between developed and developing states in order facidivtate greater sustainable development among developing states and its citizens and civil society bodies.